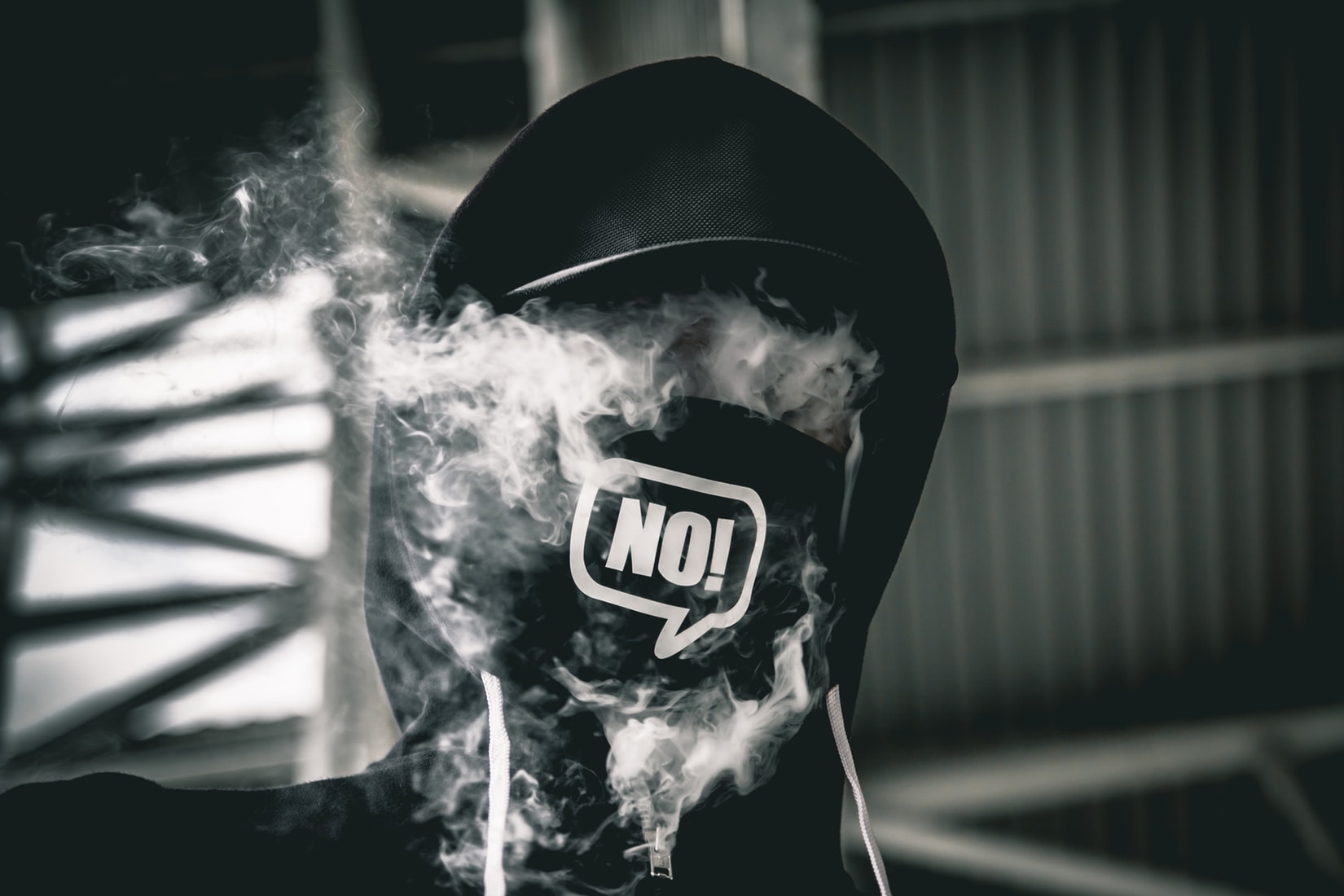 Athletes are always cautioned about smoking because it may reduce their physical abilities. It is pretty obvious that the habit increases the chances of becoming ill and makes it hard to manage chronic illnesses like cancer and asthma.

For athletes, smoking is a big no-no. The good thing is that cigarette manufacturers and distributors are subject to stringent marketing and distribution rules.

However, there is another major problem that has come up. It is vaping or using e-cigarettes. Since its inception a decade ago, it has been depicted as a safer alternative to smoking. Actually, there are many people who believe that vaping has no effect on health, which is far from the truth.

The main challenge is that the government does not yet control the manufacturing and distribution of e-cigarettes and e-juice as it has done with cigarettes. As of now, the only thing that has been evaluated and approved by authorities is the use of propylene glycogen and vegetable glycerin as components of e-juice.

The use of nicotine in e-juice has yet to be standardized, which poses a big threat to all users. This is an even greater concern for athletes, who have to be healthy and fit at all times.

The Danger of Vaping for Athletes

There is no research that has awarded vaping a clean bill of health, although many claim that it is better for your health than smoking. For an athlete, even a lesser health risk should be avoided like the plague.

If an athlete visits the ePuffer website to buy an e-cigarette, she or he should know that e-cigarettes increase the chances of having respiratory problems.

Research has confirmed that vaping indeed raises the chances of developing both cardiovascular and respiratory-related illnesses. Therefore, athletes cannot afford to subject themselves to these dangers if they want to succeed in their careers.

Blood pressure rises as someone vapes. Medical reports have confirmed that increased vaping is a serious problem because it will eventually affect blood pressure. Athletes who cannot maintain their blood pressure are as good as useless because they cannot engage in active sports.

It is more shocking to know that vaping during younger years affects your sports journey even after you have quit. Research indicates that vaping increases nicotine addiction and also affects brain growth

This is a serious problem for people who want to mold their sports careers at a younger age. Parents have the responsibility of monitoring their teens since peer and media influence to vape has really gone up.

Is Second-Hand Vapor Bad for Athletes?

If you do not vape, but you are often exposed to second-hand vapor, there is a problem as well. Athletes under such conditions consume harmful chemicals and toxins that have similar health effects. The risk might be smaller, but it will eventually escalate.

It is better to stay away from vaping if you are an athlete. Stay clear of secondary vapor as well. Instead, focus on training, eating a healthy diet and visiting the doctor more often. 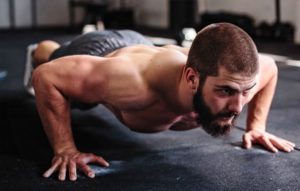